Spending the month of April in Florida? It is one of our favorite months since it is wine festival season in the Sunshine State. If you consider your self a foodie or wine-lover, don’t miss the Second Annual Cocoa Beach Uncorked Food and Wine Festival April 28th through the 29th.

COCOA BEACH, Fla. (March 19, 2018) – Tickets are now on sale and the countdown has begun for the second annual Cocoa Beach Uncorked (April 28-29), an exciting two-day celebration of food, wine and craft beer on the sandy shores of Florida’s Space Coast. The festival will once again take place at Alan Shepard Park in Cocoa Beach, a popular spot for viewing space launches and surfing icons. A celebration of Central Florida’s most renowned chefs, restaurants, and breweries, Cocoa Beach Uncorked is a culinary showcase served with stellar Atlantic Ocean views. The 2018 festival will include special appearances by Doreen Colondres, Celebrity Chef and active social media personality, as well as cookbook author and creator of “The Kitchen Doesn’t Bite” and “La Cocina No Muerde” sponsored by Duda Farm Fresh Foods. The event is the east coast sister of Clearwater Beach Uncorked, now in its seventh year and well-known as one of the best food, wine and craft beer festivals on Florida’s west coast. Tickets and details are available online at CocoaBeachUncorked.com.

“Cocoa Beach proved to be an ideal launching pad for Uncorked as a one-of-a-kind showcase of the culinary treasures on Florida’s east coast,” said Tammy Gail, event producer. “We’re excited to be back on Cocoa Beach for another unforgettable weekend and look forward to welcoming attendees, partners and exhibitors back for another sellout event.”

Tickets are $55 per person, per day for general admission and $75 per person, per day for VIP access. Guests who purchase a VIP ticket will enjoy one-hour early admission to the Grand Tasting Village, where they will experience the Moet Chandon bubbly bar and find extra seating for relaxation and mingling. In addition to the Grand Tasting Village, the two-day event will feature a variety of VIP and interactive experiences, tastings, cooking demonstrations, and competitions between some of the area’s most notable and award-winning chefs and restaurants. 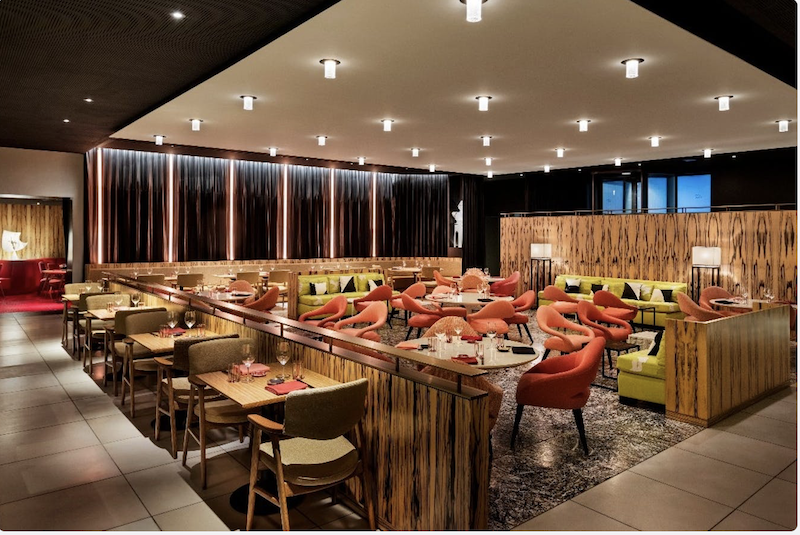 The Latest from the James Beard House Kitchen 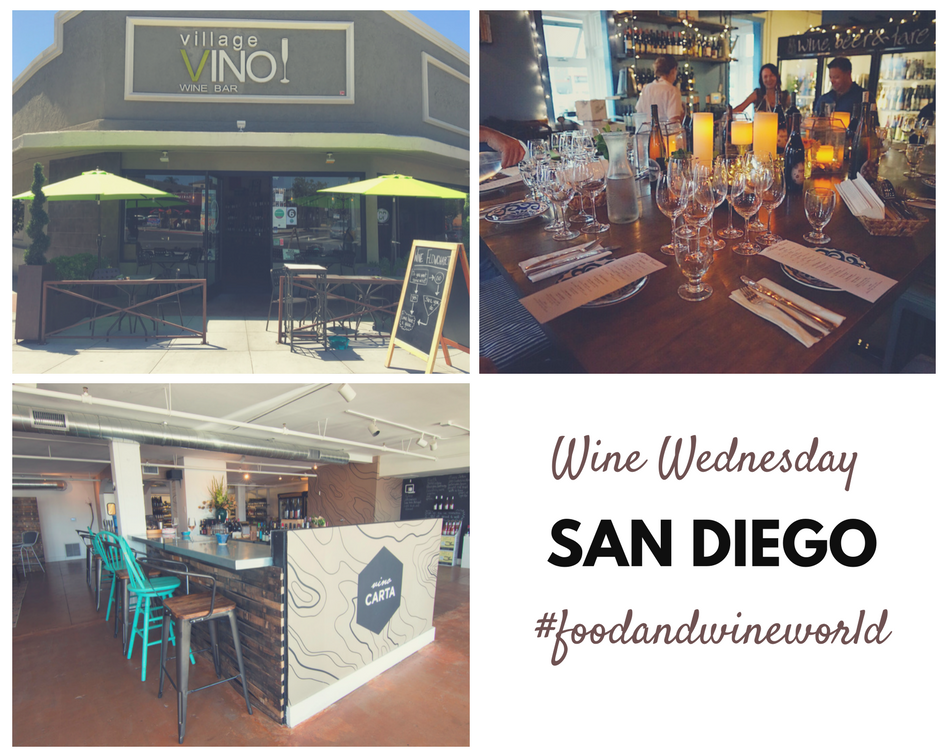